The Irvington is Everyone project: A community initiative, designed to promote diversity and inclusion in a positive welcoming way. #portraitsofirvington #irvingtoniseveryone 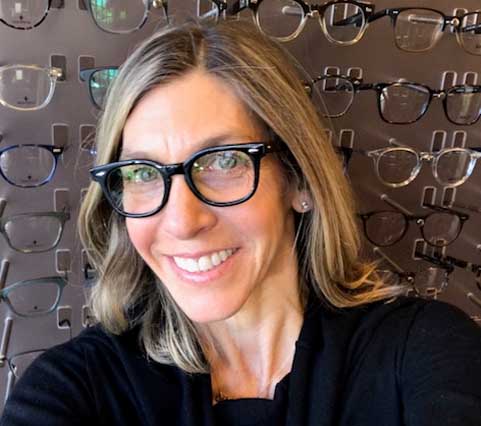 Panacea Rivertowns promotes local female small business owners by highlighting them and their many "cure-alls." We were delighted to be their first interview! You can read the interview here and follow them on Facebook.

MIDO is the leading international fair for the eyewear industry, a unique annual event where new products are showcased and SQUINT was there! Wish we could have brought you with us, but we did take photos to share! Everything from the factories that make the frames, the show itself and a little bit of what there is to enjoy in Milan, Italy. 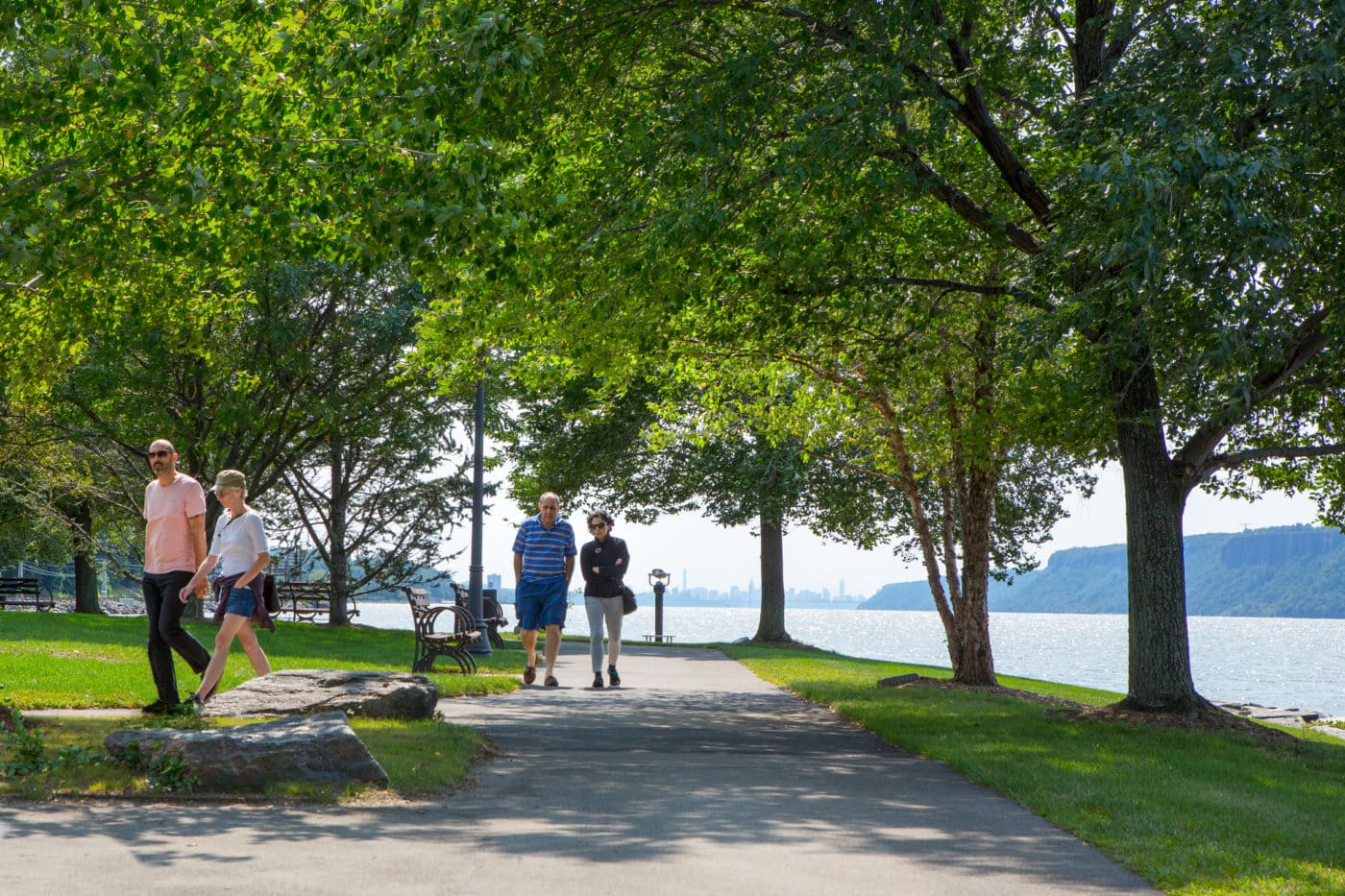 Irvington Rated the Best Place to Live in Westchester County!

Westchester Magazine rated Irvington the BEST place to live Westchester County. Of course we've known it all along! Click here to read the article and why we're their top pick!

Home to the Clocktower Players theater company, concerts/live music, great theater productions, the recently restored Irvington Town Hall Theater has been touted as "a jewel of a theater on the Hudson" by Robert Sherman of the NY Times and "acoustically superb" by Lou Cevetillo, Opera Critic, Gannett Newspapers. Visit www.irvingtontheater.com for a calendar of events.

The Friends of the Irvington Libary's Spelling Bee 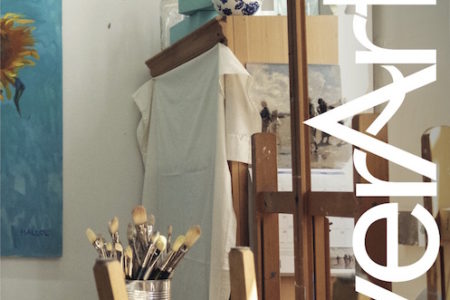 Riverarts is a community-based non-profit arts organization. Through its popular community events and arts education programs, River Arts strives to heighten awareness of our shared human experience and facilitate its expression through the arts. Visit www.riverarts.org for more information.

AS iFF" is a festival that celebrates short films projected on the big screen. Entries are curated and judged not only by an esteemed jury of film professionals, but by those in attendance that vote for their overall favorite. 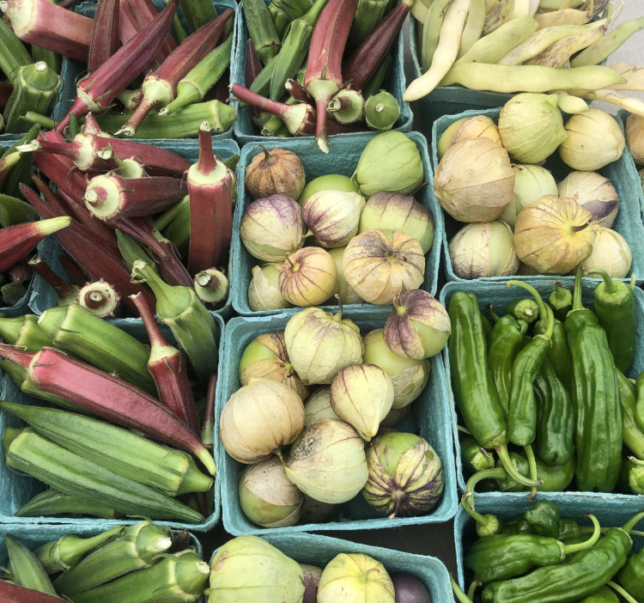 A great resource for all things local!

It was a grand opening!

Click through slideshow at left for photos from our Opening celebration. Thanks to all who came to help celebrate! 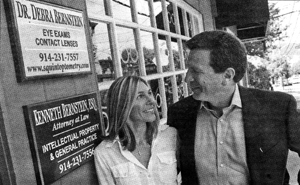 If you're considering new glasses or contacts, and also happen to be seeking legal counsel, then the perfect business to meet both needs has opened on 68 Main Street.

Debra Bernstein, a licensed optometrist, is the principal behind Squint Optometry. Her husband, Ken Bernstein, helps run the business while operating his eponymous law office in the back.

The couple's unusual business pairing was foremost a means to spend more time close to their Irvington home. "Being on Main Street is the only way to work full time and still be home for my kids," Debra Bernstein said.